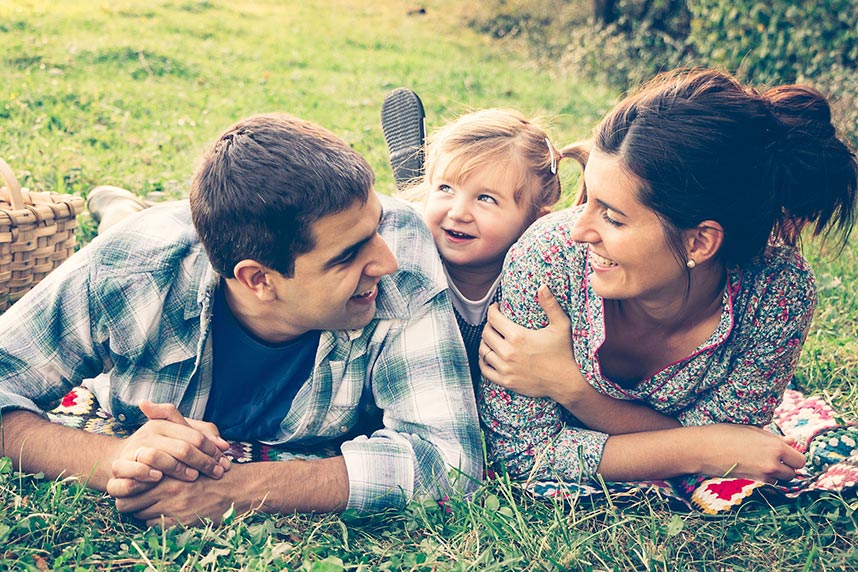 In the latest study from the Pew Research Center, it was found that more than 50% of children (younger than 18 years old) in the United States are living in a non-traditional household.

It is now more common to see children living with parents who have remarried. In fact, Pew’s research suggests that around 15% of children in the country are in such a situation. Additionally, according to the 2013 Current Population Survey data, approximately 6% of American children live with a stepparent.

As the standard family structure continues to change in this country, the role of stepparents continues to increase in impact. While they have a significant role in raising children, they do not usually have a say in the legal decisions concerning their stepchild. This begs the question: what legal rights does a step parent have?

Up until recently, family law usually focused on protecting the structure of marriages in a traditional sense. Often, stepfamilies were underrepresented and even considered problematic. If you want to know where you stand as a stepparent and what your legal rights are about your child, here are some things you need to know.

In Virginia, unless you adopted the stepchild, then you have no legal right as a stepparent. This means you cannot decide legally on the well-being of the child. More importantly, you will not have access to the child, you cannot participate on medical decisions concerning the child or even on educational choices concerning the kid.

That being said, Virginia has established that stepparents are a class of persons who have a “legitimate interest” in the well-being of the child, such that they have standing (a legal right) to petition the court for custody or visitation of the child. However, just because they legally may do so, does not mean it is a simple process. Because the stepparent, or any other person the courts deem to have a legitimate interest, is not the biological parent, they must prove by “clear and convincing” evidence that the best interest of the child would be served by them exercising custody or visitation of the child.

The court will look at whether the stepparent has had an ongoing and sincere relationship with the stepchild, as well as:

In Virginia, stepparents need to make sure that they act in the best interest of the child as courts can change the custody arrangements if they become overbearing. For example, if a stepmom disciplined the child against the wishes of the biological father, then there can be a conflicting interest during visitation. The custody can be transferred once more to the biological parent. Because the law considers stepparents to be a supporting actor, their role can be limited. Stepparents must remember to follow the wishes of the biological parents on how they wish their child needs to be raised. Nonetheless, the courts will decide ultimately on the best interest of the child if there are other factors involved.

As for adoption, Virginia law states that if the non-custodial biological parent dies and they signed a consent agreement, then the stepparent can adopt the child without delay. The court will also likely forgo any home investigation or home study. As soon as the paperwork is completed, full legal parental rights belong to you so long as you have the consent. If the non-custodial biological parent does not want to consent to the adoption, then the process can be more complicated, but it is still possible. The court will determine whether it is in the best interest of the child to stay with the biological parent or the stepparent.

Common law states that the stepparent bears no legal obligation to support their stepchildren. However, there are exceptions. Such as:

Depending on what state law says, stepparents can also affect the amount of child support that the stepchild can receive from both parents.

For example, if the biological parents divorced, and the father got remarried, and if his new partner is also employed, then the biological mother of the child can ask the court to request higher child support from the father. This is mostly based on the idea that the father may have reduced living expenses provided that his spouse is also capable financially. The income that the stepmother brings to the household can also be considered.

Since states reserve the right to create different family laws, they can also determine the financial obligations that stepparents have over their children. However, because of this, it can also be confusing for parents when they move across state lines. It’s best to consult an attorney for the exact laws that apply to an individual case, depending on where you and your family reside.

Studies have shown that many people die without a valid will being drafted. If this happens to stepfamilies, this problem can be very stressful and difficult to resolve. It’s best to review an estate plan before anything happens. As uncomfortable as it is to do this, this will help determine the applicable rights of those concerned in case of a death. Typically, when a stepparent dies, and their stepchild doesn’t have the legal right to the inheritance from the stepparent, it is because there is no valid will that includes them.

If you are a stepparent or grandparent and are concerned about a child custody or other family law issue contact Holcomb Law to schedule a consultation.