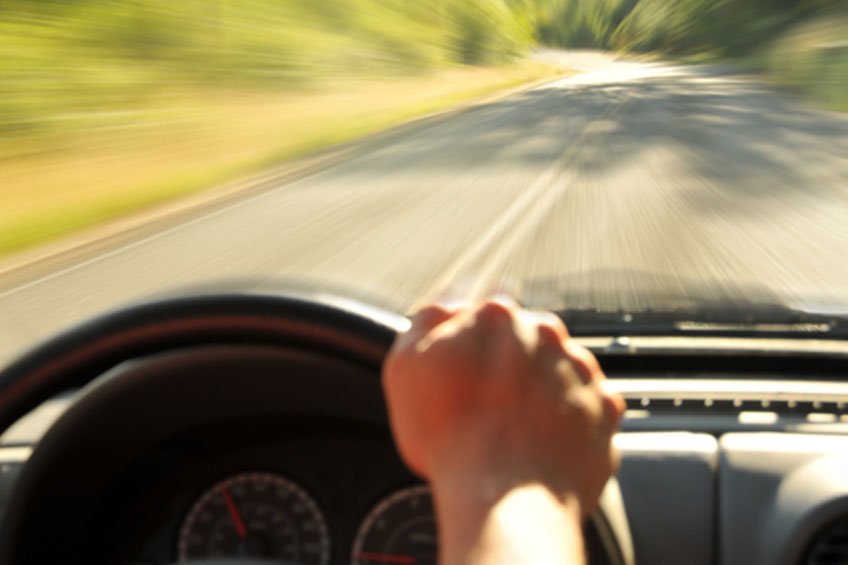 Did you know that reckless driving is a crime in Virginia? If, for example, you were driving at 81 mph in a 70 mph zone in the Commonwealth, you could get a criminal charge and not a simple speeding ticket. But how heavy is this crime in the state? What are the penalties? Here’s a brief primer.

What Is Reckless Driving?

First, let’s define exactly what “reckless driving” means in Virginia. It can be any of the following:

So, if you were traveling at 75 mph in a 55-mph road, that could be considered reckless driving. Or if you went past the 80 mph limit, that’s reckless driving, too, even if the speed limit is 70 mph. Sometimes, even simple mistakes like forgetting to use a turn signal may be viewed as a danger to others and thus a form of reckless driving.

Is Reckless Driving A Misdemeanor in VA?

In most cases, yes, reckless driving in Virginia is a Class 1 misdemeanor. Of the four misdemeanor classifications in the state, Class 1 actually has the most severe potential punishments. A conviction of a Class 1 misdemeanor can be punished by one year in jail, fines of up to $2,500, suspension of your driver’s license, and six demerit points on your driving record.

However, many cases of reckless driving in VA conclude without a jail sentence. It’s common to be penalized with only a fine and a license suspension, especially if the offense is not very serious – for example, going 81 in a 70 mph zone.

When Is Reckless Driving A Felony In VA?

Though most cases of reckless driving in VA are misdemeanors, there are instances when this act is considered a felony. Virginia code 46.2-868 specifically states that a reckless driver is guilty of a Class 6 felony if he/she:

Virginia law also considers it a felony if the reckless driving charge was due to racing and it injured or killed someone who was not involved in the race. If the racing resulted in non-fatal injuries, the same Class 6 felony penalties enumerated above may apply. But if the drag race resulted in a fatality, the law considers it a special felony, punishable by prison time between 1 to 20 years, with a mandatory minimum of one year. A driver’s license could also be suspended for one to three years.

It’s clear you can’t just shrug off a reckless driving charge in Virginia. Protect your rights and liberties as soon as possible by consulting with a lawyer. Holcomb Law can help you. Give us a call at 757-656-1000 or email us at info@attorneyholcomb.com.

COVID-19 Update: We Are Open To The Public (We are taking temperatures and requiring a mask for in person visits) We have also lowered consult fees through September.