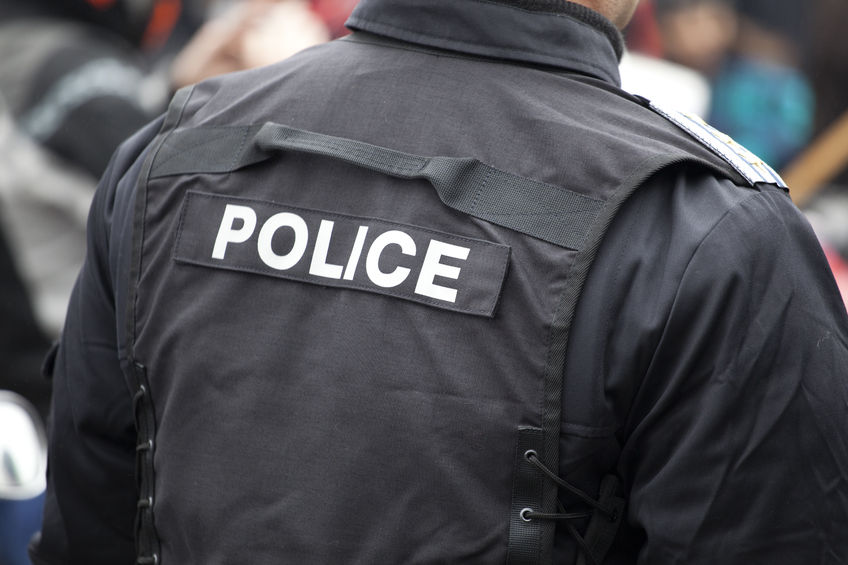 In recent years Courts have issued conflicting opinions about a citizen’s right to film the police. For example, one Federal Court held in 2011 that, although not unqualified, “a citizen’s right to film government officials, including law enforcement officers, in the discharge of their duties in a public space is a basic, vital, and well-established liberty safeguarded by the First Amendment.” Another Court made a similar finding a year later. This Court held that “the act of making an audio or audiovisual recording is necessarily included within the First Amendment’s guarantee of speech and press rights as a corollary of the right to disseminate the resulting recording.” Two other Federal Courts have also made similar findings.

Though many Courts have found that individuals have a First Amendment right to film the police, the decision has not been unanimous. One dissenting Federal Court decision stated that a First Amendment claim to videotape the police was not clearly established. The Fourth Circuit Court of Appeals, the Federal Appeal Court that controls in Virginia has yet to rule on this issue.

The Virginia Code provides that “an individual can record or disclose wire, oral, or electronic communications to which he is a party, or if one party to the communication consents. Otherwise, it is a felony.”  See our Va. Code Ann. § 19.2-62. However, our State Appeals Court has held that consent may not be required for the taping of a non-electronic communication said by an individual who does not have a reasonable expectation of privacy in that communication.  Thus, in Virginia, there is no law that plainly states it is illegal to film a police officer, nor is there a law that states individuals have the right to film the police.

In conclusion, though the trend seems to suggest that courts are finding individuals have a First Amendment right to film the police, individuals in Virginia must use caution when deciding whether to film the police because our Federal Court of Appeals has yet to rule on the issue. In addition, and most importantly, anyone who chooses to film the police must be aware that they cannot interfere with or impede a police investigation, or they are subject to criminal charges and arrest.