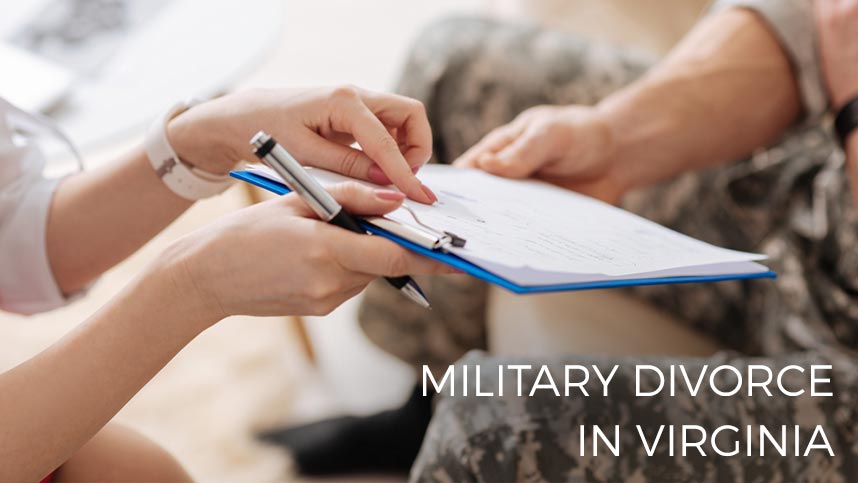 Hello. I’m Carter Allen lead attorney here at Holcomb Law. Today. I’m going to give you some of the basics of military divorce in Virginia. As you might expect, many of our military members serving and based here in the Old Dominion have come here from other states or even other countries. The requirements of military service put an incredible strain on married life, and sometimes that strain can break a marriage apart, and divorce is the inevitable result.

This would also include a service member who was formerly stationed in Virginia, as we previously discussed, and who is now stationed or deployed overseas, as long as Virginia was the last place where they had resided or been stationed for at least six months.

So you can see there are many nuances to our military members obtaining a divorce in Virginia. The professionals here at Holcomb Law are experienced in precisely this area and stand ready to serve you as you have served this country. Give us a call today and schedule a consultation.