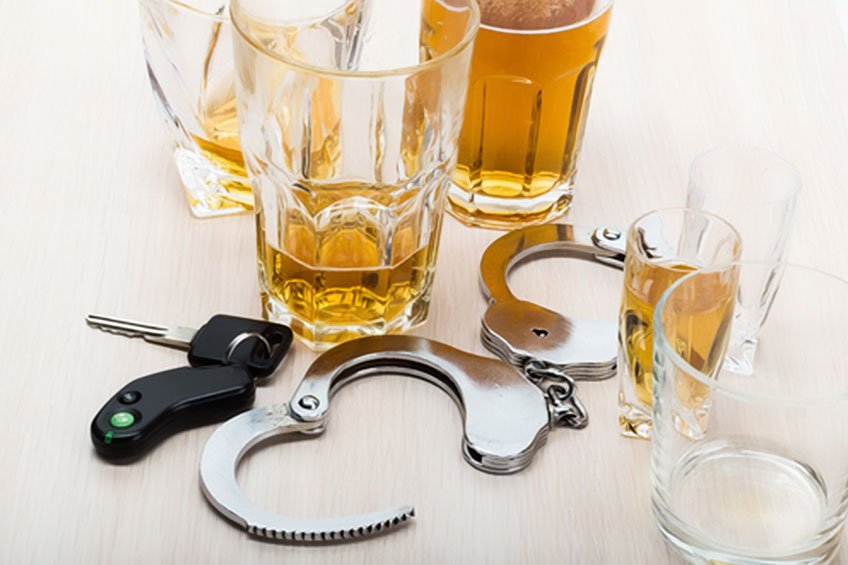 Are you concerned that a DUI conviction on your record could deny you custody of your child? Take a deep breath – a DUI conviction alone isn’t enough to completely take away child custody. However, it can have a real impact on a court’s decision and on your parental rights and responsibilities. Let’s look at some effects a drunk-driving record has on child custody.

The Type Of Custody

One of the primary effects of a DUI conviction is that it could limit the type of child custody you could win. There are two types of custody, the first being legal custody, which involves your parental right to make educational, medical, and other decisions for your child. The other is physical custody, referring to your parental right to have your children physically live with you.

With a drunk-driving conviction, you may have reduced chances of winning physical custody. The judge could decide that since you have displayed behavior that endangered yourself and others; it may not be wise for your children to share a home with you. This could also deny you rights and other privileges such as disciplining your children, transporting them to and from school, and preparing meals for them.

When The DUI Occurred

Did the DUI conviction happen recently? A long time ago? If you have complied with the required penalties and have kept your record clean since the conviction, the family court may not even hold your conviction against you.

But if the conviction occurred while you are pursuing child custody, it can be a disadvantageous complication. This becomes a bigger concern if your divorce isn’t amicable – your ex-spouse could use your recent DUI conviction to paint you as an unfit parent.

Speaking of an unfriendly divorce, a recent DUI conviction could be used to support other claims against you. A combative ex-spouse could bring up a past case of substance abuse, anger management issues, any run-in with the law, or the like. If this happens, you will need to arm yourself with a skilled law attorney who can effectively argue on your behalf in your pursuit of child custody.

Involvement of A Social Worker

The family court will likely appoint a social worker if the circumstances in the child custody matter are particularly contentious, such as when domestic violence is involved. But the court could also decide to involve a social worker if your child was never in danger or even if you’ve only had one DUI offense.

You must be wary of feeding the bias against you in relation to your DUI. For instance, you’ll want to avoid involvement with alcohol or any traffic offense while the social worker is examining the custody case.

Was The Child In The Vehicle?

A custody case becomes much more difficult if you were drunk-driving with your child in the car, or if there was alcohol or drugs found in the car with your child. Some judges consider these forms of child endangerment, which is a separate crime from driving intoxicated. This can easily cost you your custody rights, so enlist a competent lawyer to stand up for you.

Family courts always aim for the best interests of your child. A DUI conviction may affect the court’s view, but if you believe that you are a parent who can provide the best life for your little one, don’t be afraid to fight for it. You can explore your next steps with us at Holcomb Law. Give us a call at 757-656-1000 or email us at info@attorneyholcomb.com.