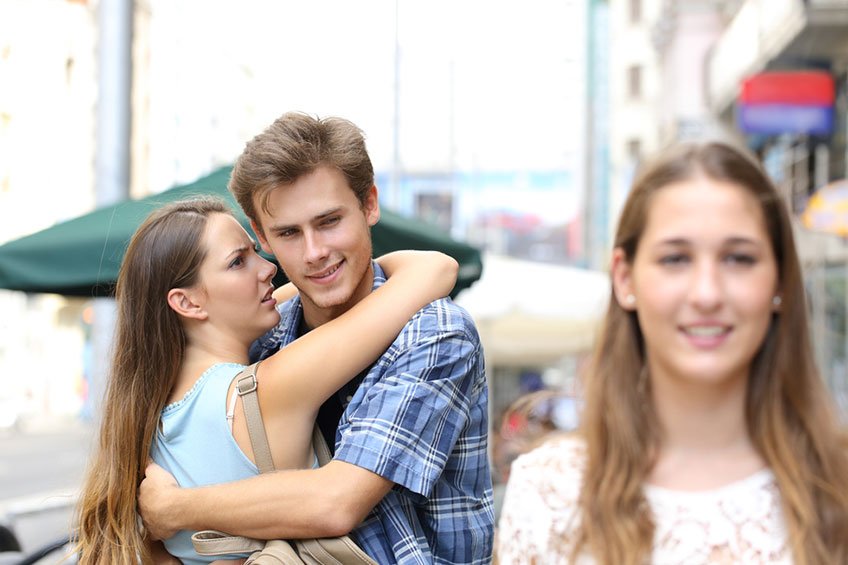 An extramarital affair by either spouse can affect several aspects of a divorce case. One aspect that truly concerns separating parents is the custody of their child. If your spouse has cheated on you during your marriage, you may be expecting the court to favor you for child custody, since the court may already favor you in other matters such as alimony. Meanwhile, for the parent involved in the affair, the possibility of losing custody of the child may be worrying.

So, does an affair affect one’s chances of winning child custody? The short answer is no. However, it may have indirect repercussions in the custody case.

Is It Proven As Adultery?

Under Virginia law, adultery is one of the valid grounds for divorce. However, it can be very difficult to legally prove an affair as a case of adultery. That’s because the Code of Virginia defines adultery as a married person’s voluntary act of sexual intercourse with someone who is not their spouse. Proving this in court is an additional hurdle to surpass if adultery is to be the grounds for divorce in the first place.

If adultery is proven in court, it is considered a criminal offense. To some extent in a divorce case, it also turns the court’s favor away from the unfaithful spouse – for instance, the adulterer would not be able to receive spousal support or alimony.

Considering that adultery is a crime, shouldn’t it also prevent the adulterer from having child custody or visitation rights? This is not the case. Family courts always look into the child’s best interests when deciding on custody. Infidelity by itself is not considered by Virginia courts as a factor in determining the child’s best interests. Additionally, in typical cases, a parent’s affair does not involve children in any way nor cause them harm.

It is possible that the court may prohibit a child from being exposed to either parent’s new partner for a certain period, particularly if that partner was involved in the affair. However, this would be mainly for the child’s emotional adjustment and well-being, and not as a form of punishment for an unfaithful parent.

Whether or not a parent has been proven as an adulterer, he or she could still fight for custody and other parental rights, all other factors being equal.

Infidelity As A Leverage In A Custody Case

Even though adultery is not technically a factor in child custody determination, it could still be used to build a case against the unfaithful spouse seeking parental rights.

For instance, the other parent could assert that cheating was a sign of the adulterer’s unwholesome lifestyle, which would be detrimental for the child. The infidelity could also be seen from an economic perspective, questioning the parent’s spending priorities and financial stability. It can even be used to raise concerns on the parent’s behavioral or mental health, especially if other issues exist such as drinking habits.

How much could these questions affect the custody case? It depends on how well each party argues its side, as well as on the evidence they present. It is definitely wise to have a skilled lawyer represent you or at least guide you through your case. You can start by talking to us at Holcomb Law today.

COVID-19 Update: We Are still “Open” but only doing client consultations via phone or videoconference. We have also lowered our consultation fees through July!  Full Details