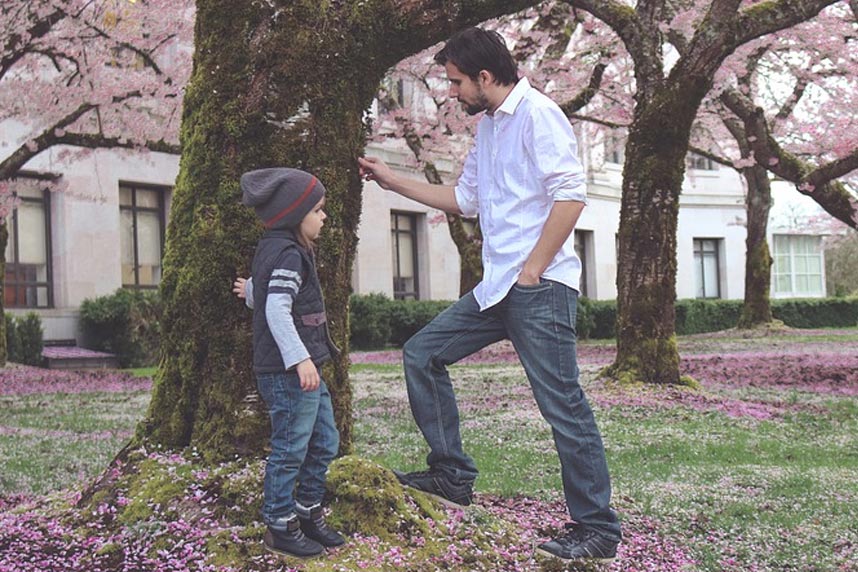 When deciding at what age a child can refuse to see a parent, several factors will be considered including any existing agreement, the age of the child, and the situation of the current parent with primary custody. Basically, custody agreements establish how a child will see his or her parent and at what frequency. While this agreement may remain in effect for some period, there may come a time when a child no longer wants to visit a parent. How can parents go about avoiding this? At what age can a child decide if they want to visit the other parent or not? Also, how old does a child have to be to refuse visitation? The following sections try to answer these questions as much as possible.

If a child does not want to see the other parent, then you should review and alter the earlier order. To make changes to the previous agreement, you need to file a new motion. If you want to change the terms and conditions of the present custody order, then you must also specify this with the new motion or suit you will be filing.

Generally, you can modify a custody order under the following conditions or grounds:

In Virginia, there is no specific age where a judge will automatically consider a child’s opinion on custody or visitation. One court in Virginia has said that a 7-year-old child is too young to have a reasonable preference, though courts in Virginia will take a case-by-case approach to determine if children under the age of 12 have the intelligence and understanding to voice a reasonable preference. As stated above, children aged 12 or older typically are considered old enough to have a preference. However, a child’s preference is but one factor the court looks at in determining the best interests of the child. And, the court looks at more than just the child’s age. The court will also look at the maturity, intelligence, and experience of the child, as well as the basis for their preference. As a child gets older, their preference will carry more weight, but the court can easily discern legitimate preferences from a child’s desire to stay with the least strict parent.

The court will investigate several factors to see whether the proposed modification will be in the best interest of the child. Some of these factors include parental fitness, child caring and even the capability to maintain family relationships. To check whether it is the child’s preference, the judge will typically interview the child in chambers.

Many  judges do not like to have children testify in court. They do not like to place children in the uncomfortable and potentially quite unhealthy position of having to choose between two parents. Either parent can subpoena the child to testify, but this usually is not a good idea. One example of when calling a child to testify should be considered is if that child is in danger of abuse or other health-and-safety reasons. It may be more prudent to request a Guardian ad litem (GAL), who is an attorney ordered to represent the best interests of the child. The GAL can testify in court as to the child’s preference and whether they are of the age, maturity, intelligence, and experience to make such a request. The GAL’s testimony is not the only thing the judge will consider, but it is given weight as is all other evidence.

The decisions of our children cannot always be controlled. If the child’s choice is not in your favor, then try to respect your child’s wishes as much as possible. If you refuse to recognize the visitation rights imposed by the court following the decision of your child, then you may be held in contempt of court. The other parent may also have the chance to ask for a change in custody. The court will ensure that it will impose the modification, cancellation or even supervision of the visitation.

While it can be disheartening to have the child decide against the other parent, it is best for the two parents to find a solution together. There is usually a reason behind the child requesting a change in the visitation arrangement. Children often need help to adjust to the changes in their family situation when their parents split. Some divorces can take a hard toll on children. There are times when some kids will require the help of a professional to cope. Try to investigate how your separation has impacted the child.

As parents, your goal is to provide the best care for your child and to meet their needs as much as possible. If the divorce is getting in the way of delivering the needs of the child from both parents, then try to find a compromise. Parents should always keep the child’s best interests as the focal point in determining custody and visitation.

It is also best to consult with a lawyer on the ideal steps to take. Your lawyer can shed light on what may be the most favorable situation for you, your child and your former partner. The right lawyer can advise you on the proper steps and actions to take that will favor your child.