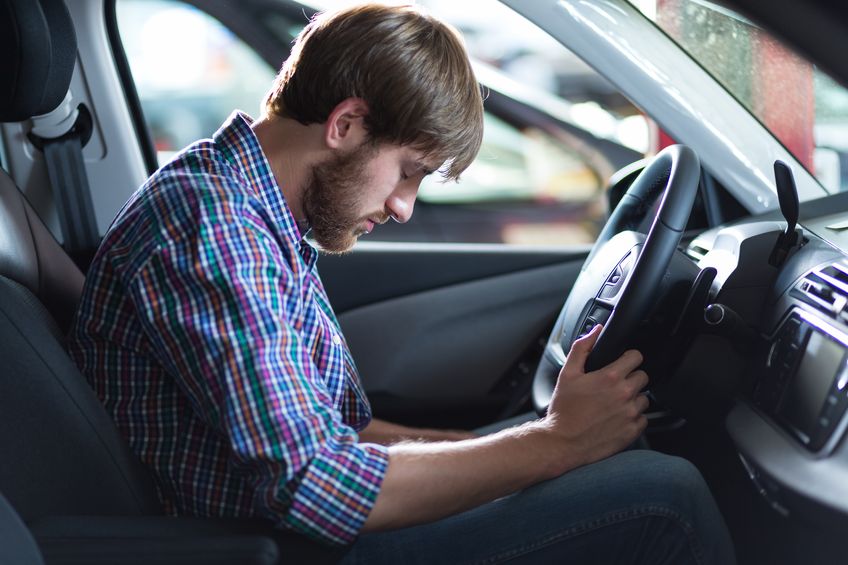 A big part of my job involves defending my clients who have been charged with a crime or traffic violation. Oftentimes, however, this can be avoided. We get several calls from clients saying they were first pulled over for an expired registration, which then led to the officer, for example, finding a small amount of marijuana. A simple (and relatively cheap) mistake has now led to a criminal offense. My advice? Don’t give them a reason to stop you!

Now, I don’t mind defending my criminal clients–in fact, that’s a huge part of what I do. But I have seen too many times a simple mistake causing a lifetime consequence. Another likely culprit? The dangling object hanging from your rearview mirror! I have had several cases lately in which the only “reasonable suspicion” for the traffic stop (required before the officer can stop you in your car) was a dangling little scented tree-looking thing! This is SO unfortunate: you may get stopped for a $1.98 mistake–and be charged with something much worse, like DUI, or possession…or worse! BEWARE.

If you have been recently charged, give us a call at 757-656-1000 and we will be happy to help you. Don’t give them a reason to stop you and get into your life!