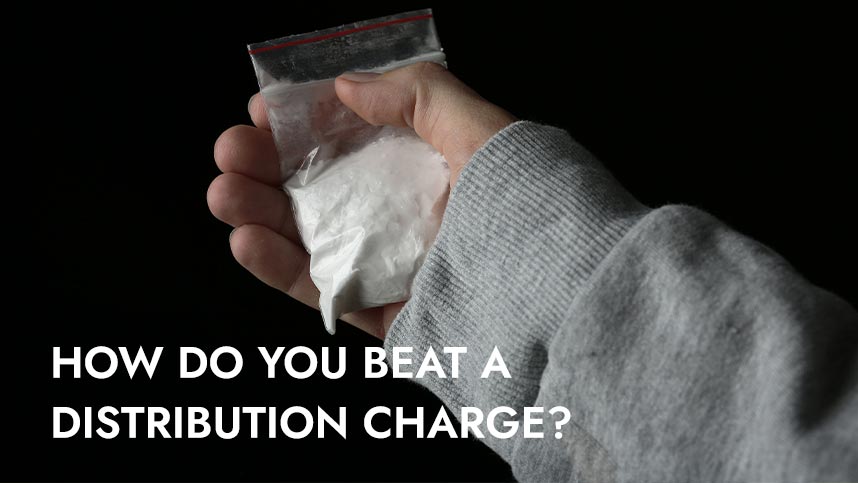 Under the Commonwealth of Virginia, drug possession is a criminal offense with serious consequences. Extreme penalties and a lengthy prison sentence can result even for a first-time conviction of possession or distribution of controlled substances.

If you’ve been charged for possessing and distributing drugs in Virginia, you should take steps to defend yourself. A good criminal defense lawyer may be able to build a case that gets you out of possession and/or distribution charges or at least reduces the penalty.

Possession with Intent to Distribute (PWID)

Persons charged with possession with intent to distribute (PWID) are regarded as drug dealers by the court. This means they are involved in the manufacture, transport, delivery, and selling of drugs. These charges can destroy your educational prospects, ruin your career, and put you in jail if you are convicted.

PWID charges often arise when there is evidence that you are going to sell or distribute controlled substances. Evidence can include anything, such as witness testimony of a distribution job or the way that the substances were packed.

Most defendants are required to post a much higher bail and face extended jail time.

How to Beat a Distribution Charge in Virginia

There are different ways to help defend you against drug possession and distribution charges in Virginia.

Here are some of the most commonly used strategies.

Contact us if You Need Help Fighting a Distribution Charge

Hiring an experienced criminal defense attorney is your best chance to avoid the many legal penalties that come with possession and distribution charges. 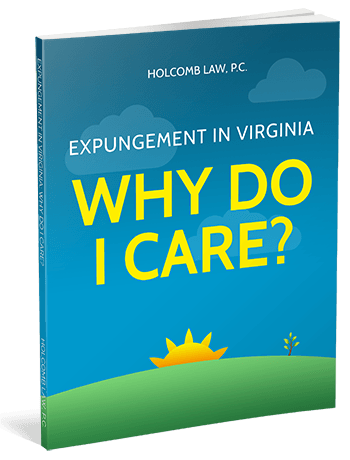