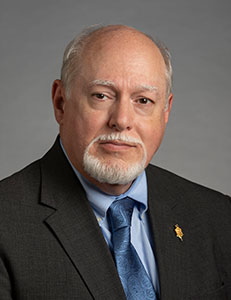 I was raised as a Navy dependent and grew up on the east coast between Maine and Panama. I met my wife while attending Norview High School in Norfolk, Virginia. Upon completing high school, I joined the United States Air Force and served most of the next four years in New Mexico. I then worked in Virginia Power Company’s nuclear program, obtained a Bachelor’s Degree in Physics, and attained a position as a Nuclear Licensing Engineer before attending Regent University’s School of Law. Immediately upon graduation, I became an editor for Lexis-Nexis, a well-respected legal publishing resource. While employed with that organization, I began practicing law, and a few years later, focused that practice in criminal and traffic law.

Over fifteen years later, I can say I have successfully represented clients in cases such as speeding and improper turns through complex first-degree murders, robberies, burglaries, sex crimes, and a host of other alleged crimes in between.

In my spare time, I enjoy reading and watching science, science fiction, fantasy, comic books, music, good food, and life in general. The work environment at Holcomb Law is Christian-based and the attorneys and staff work as a team to ensure the best results for our clients, and I am glad to be a part of that team.