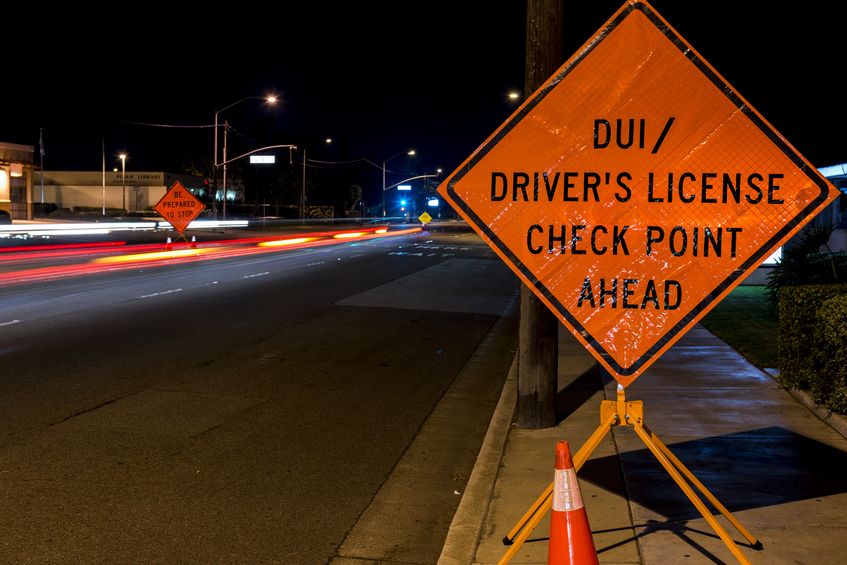 A DUI arrest may have a significant impact on your career in the armed forces as well as your future career if you leave the military. It is important that you understand the potential consequences of a DUI, including those military and those civilian. The Uniformed Code of Military Justice (UCMJ) Article 111 deals with the military DUI: Any person subject to this chapter who (1) operates or physically controls any vehicle, aircraft, or vessel in a reckless or wanton manner or while impaired by a substance described in section 912a(b) of this title (Article 112a(b)), or (2) operates or is in actual physical control of any vehicle, aircraft, or vessel while drunk or when the alcohol concentration in the person’s blood or breath is equal to or exceeds the level prohibited under subsection (b), as shown by chemical analysis, shall be punished as a court-martial may direct. In determining the applicable legal limit for the amount of alcohol in your system for DUIs that occur in CONUS, inside the United States, the UCMJ adopts the BAC (Blood Alcohol Content) limit for the state in which the DUI occurred. As I am sure you know, in Virginia, the legal limit is .08 BAC, so here in Virginia, the UCMJ’s limit is .08 BAC.

A servicemember charged with a DUI or DWI may be tried in the federal military court system. Military courts in DUI and DWI cases are not subject to state sentencing guidelines. Military sentences for a DUI or DWI may include the following: dishonorable or general discharge, reduction in rank, reduced pay grade, fines, forfeiture of pay or allowances, reprimand, confinement, and even imprisonment. Unlike DUI and DWI sentencing in civilian courts, probation is not a sentencing option for military courts due to the temporary nature of Court that levies the military sentence.

If you are being charged and tried in a civilian court, it is fortunate that the UCMJ cannot charge you for the same offense. However you may face charges for any attending offenses that happened in concert with the DUI, such as public intoxication, or disorderly conduct, or resistance to law enforcement officials. So, it is possible to be punished by the military and by the civilian sector for the same event. Civilian punishments for DUI and DWI may include the following: revocation of your driver’s license, mandatory alcohol education, and the now mandatory the installation of an ignition interlock on the your vehicle. It follows that at the end of a your military career, finding civilian employment may be made more difficult with a DUI on your record. Many civilian employers refuse to hire applicants with a DUI on their record. The overall seriousness of a DUI for a military member, both now while still serving, and also later in a civilian capacity, make it imperative that you contact an experienced DUI attorney. You would not go into surgery without a trained doctor; you must not go into Court without a trusted Attorney.

THERE IS SIMPLY TOO MUCH AT STAKE.