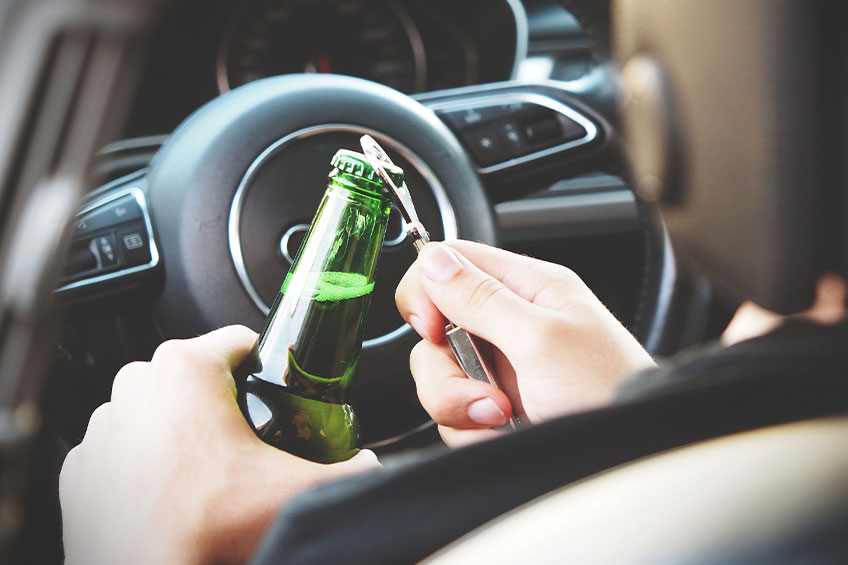 DWI generally refers to Driving While Intoxicated and DUI generally refers to Driving Under the Influence. While some states place a difference between these two terms and make one less serious than the other, Virginia does not. There is no difference between DUI and DWI in Virginia; the terms are used interchangeably. Both terms are covered by the state’s drunk driving laws and are even used in the statute.

Both DWI and DUI are serious offenses in Virginia and understanding the distinction between them can be confusing. If you have been arrested for DUI or DWI, you need to know which violation you have been charged with and how it can affect you.

What is the difference between a DWI, DUI and DUID in Virginia?

In some states, DUI is a lesser charge than DWI. There is no such distinction in Virginia, however – as DUI and DWI are regarded as the same. The terms of the punishment for these offenses are similar although they are defined differently.

Under state law, these offenses have the following meaning:

DWI stands for Driving While Intoxicated. Driving a motor vehicle with a blood alcohol concentration (BAC) of 0.08 percent or more creates a presumption that the accused was under the influence of alcohol intoxicant, whether or not there are signs of intoxication.

This means Driving Under the Influence of alcohol. You can be charged with this offense regardless of your BAC content if your ability to drive is impaired by your alcohol consumption.

Driving under the Influence of Drugs (DUID) is a violation of Code of Virginia 18.2-266 which makes it unlawful to drive a motor vehicle with a certain amount of drugs or a mixture of drugs and alcohol in your system.

The blood concentration limits for certain illegal drugs are described under Code § 18.2-266. It includes:

A driver may face criminal charges for DUID if they exceed the blood concentration limits shown above while operating a vehicle.

Every drug has its own signs of intoxication. Methamphetamine or cocaine may cause a driver to become reckless and belligerent on the road. Marijuana dulls the reflexes and impairs the driver’s ability to estimate distances of objects.

Benzodiazepines can cause dizziness or drowsiness. The effects of drug intoxication gets a boost if alcohol was also consumed.

Taking even a small quantity of drugs can have an effect upon a driver’s ability to safely operate a motor vehicle. An impaired driver can show signs of intoxication that include erratic starts and stops, delayed response to traffic signals, making sweeping turns, driving with headlights off, or sticking their face close to the windshield while driving.

What are the penalties for DWI, DUI and DUID in Virginia?

The Code of Virginia 18.2-270 does not make a distinction between DWI, DUI, and DUID where penalty is concerned. There are, however, penalties specific to alcohol-related offenses that apply to drivers with high BAC levels.

Virginia sets the following penalties for most of its DWI, DUI and DUID offenses:

If you are facing DWI, DUI, or DUID charges in Virginia, immediately contact an experienced criminal defense attorney. Let our legal team at Holcomb Law, P.C.

help you get your charges dismissed or reduced to a less serious offense. Call us today at (757) 509-7832 to speak directly with an attorney and schedule a free, no-obligation initial consultation.