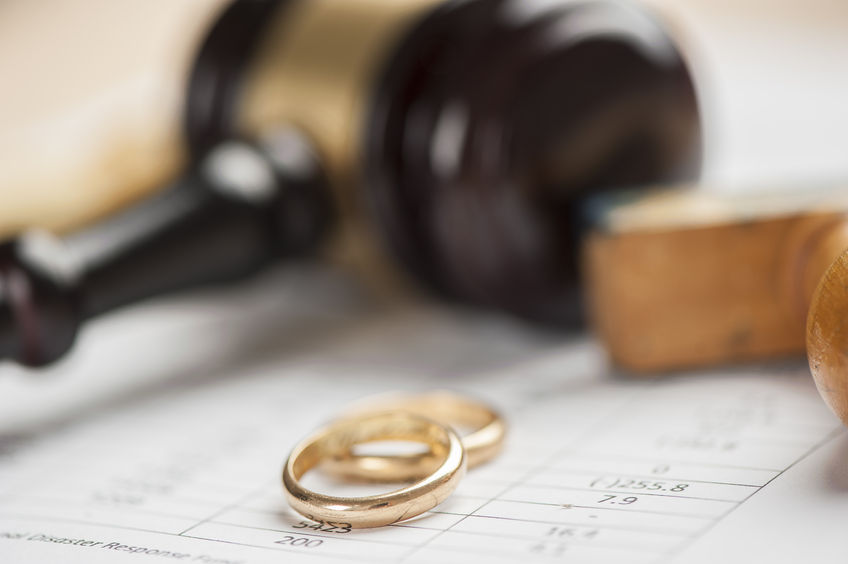 There are several reasons that Virginia sees a marriage as invalid:

However, no annulment for a marriage alleged to be void or voidable would be allowed if it appears that the party applying for an annulment has cohabited with the partner after knowledge of the facts listed above. Basically, this means that if you found out about any of the above situations, and continued to remain married after this knowledge, you do not qualify for an annulment in Virginia. In addition, Virginia will not allow an annulment in the event that the parties have been married for two years prior to the institution of the annulment suit.

If you are considering an annulment and want to know if you qualify, feel free to give us a call at 757-656-1000 or you can email us at info@attorneyholcomb.com. We will be happy to answer your questions!